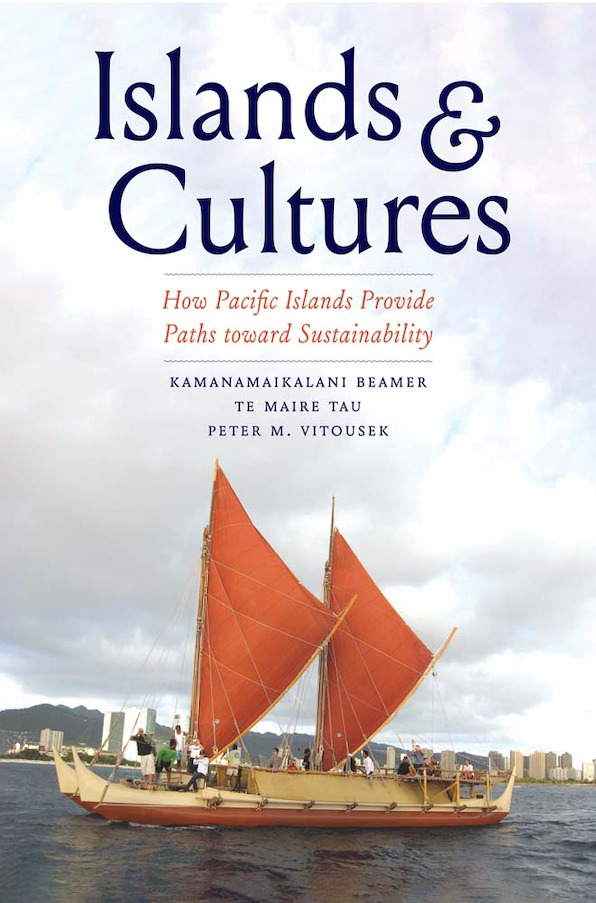 A uniquely collaborative analysis of human adaptation to the Polynesian islands, told through oral histories, biophysical evidence, and historical records

‍Humans began to settle the area we know as Polynesia between 3,000 and 800 years ago, bringing with them material culture, including plants and animals, and ideas about societal organization, and then adapting to the specific biophysical features of the islands they discovered. The authors of this book analyze the formation of their human-environment systems using oral histories, biophysical evidence, and historical records, arguing that the Polynesian islands can serve as useful models for how human societies in general interact with their environments.The islands’ clearly defined (and relatively isolated) environments, comparatively recent discovery by humans, and innovative and dynamic societies allow for insights not available when studying other cultures. Kamana Beamer, Te Maire Tau, and Peter Vitousek have collaborated with a dozen other scholars, many of them Polynesian, to show how these cultures adapted to novel environments in the past and how we can draw insights for global sustainability today. 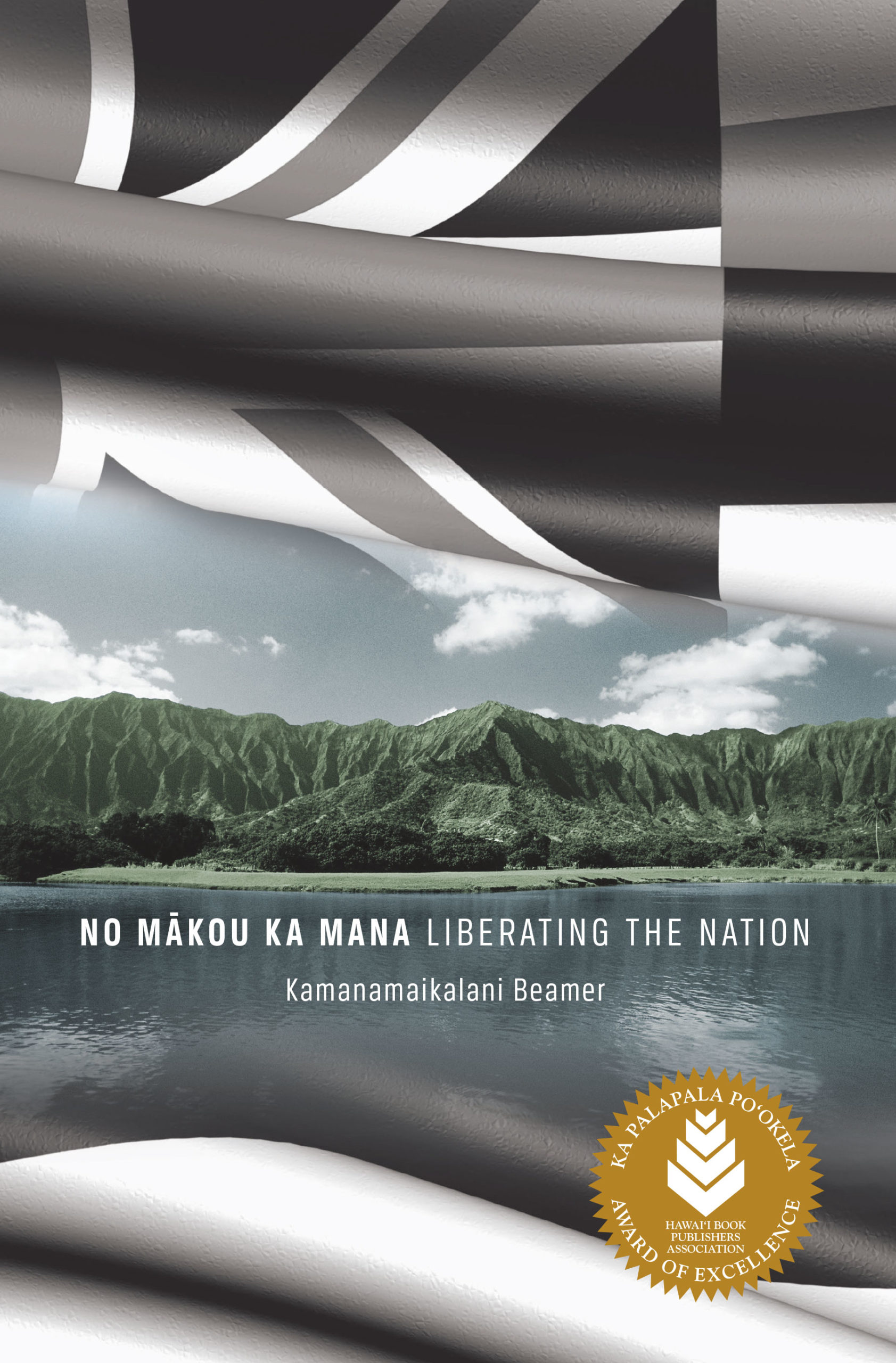 Written by University of Hawai‘i Professor of Hawaiian Studies Dr. Kamanamaikalani Beamer, No Mākou ka Mana discusses the complex ways in which the ruling ali‘i of the Hawaiian Kingdom engaged with foreign powers, crafting a sophisticated blend of traditional Hawaiian governance with ideas from the west.

“No Mākou Ka Mana is exhaustively researched, carefully written and powerfully argued - a major contribution to Hawaiian history and Hawaiian studies,” says Hawaiian scholar Noenoe Silva. “Beamer demonstrates that the ali‘i and their advisers created their constitutions, laws, and styles of government themselves, keeping the Hawaiian customs that worked and importing European and American practices that they wanted. The clear analysis, engaging narrative, and original voice will serve as inspiration to other small nations and indigenous peoples the world over.”

“Beamer’s study highlights native agency in the face of Western imperialism,” adds University of Hawai‘i Professor Jonathan Osorio. “This is a dicey political trade-off for Kānaka Maoli, who must sacrifice the role of victim – and its political potential for reparation – in order to explore the nature of native cooperation and engagement with Europeans and Americans and their nineteenth-century imperialist agendas.

Thank you! Your submission has been received!
Oops! Something went wrong while submitting the form.